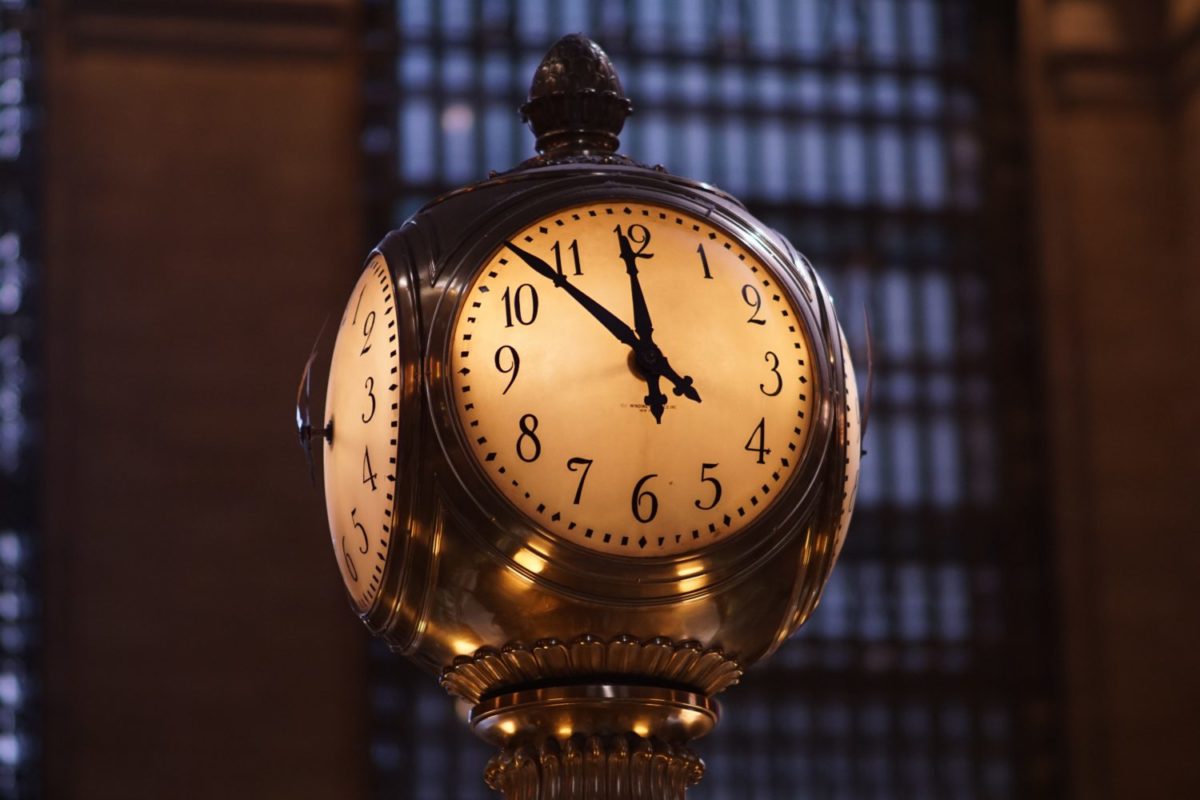 When you are traveling somewhere, being delayed can be extremely frustrating.  Have you ever been delayed due to weather, but a friend at the destination is telling you that the weather is perfectly fine?  Or, maybe when you landed at your destination you saw that the weather was actually good, contradicting statements from the pilot or airline at the beginning of your flight? This is a common occurrence. So, what happened and why was your flight delayed? Was the airline misleading you about the cause of the delay? The answer to this last question is no, but the explanation is slightly more complex.

Weather is unique in its ability to impact air travel.  A storm doesn’t need to be directly over an airport to induce delays. It simply has to pass through the general vicinity of the airport or route to cause problems (even if the storm is hundreds of miles away from the airport). Here’s why… Think about the downtown area of the city that you live in. How many major roads or highways connect or lead into that city? And what happens when one or more of those roads is shut down for some reason (construction, accident, etc.)? All of the cars that would have normally taken the road in question are forced to take an alternate route. As a result, all of the other roads into the downtown area have more cars and traffic than they normally would. These other roads become saturated and have a difficult time handling the increased volume of cars, which results in delays for all the drivers.  The same is true for airports and the “airways” that lead to them.

There are a number of highways in the sky that connect each and every airport from a variety of directions. When weather passes over one of these highways or corridors, Air Traffic Controllers and pilots have to re-route airplanes along other paths. Of course, each path can only handle so many planes per hour, so ATC restricts the number of planes taking off and flying along the alternate paths to levels in order to maintain adequate levels of separation and safety. An unfortunate byproduct of that policy is your flight being delayed.  So, it’s entirely possible that the delay you experienced for your flight to New York City was caused by a storm that was nowhere near the city itself. In fact, the storm could be as far away as Philadelphia or Washington DC and still cause a delay because it’s shutting down one or more of the highways in the sky to New York.  This is why your flight is delayed even though the weather at your destination is good.  It’s an unfortunate inconvenience, but it happens because the number one priority in air travel is safety. 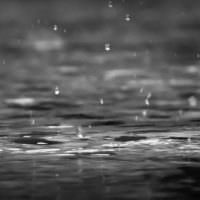 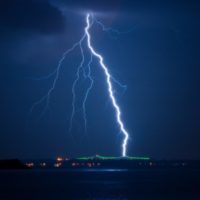 What happens if the plane is struck by lightning?