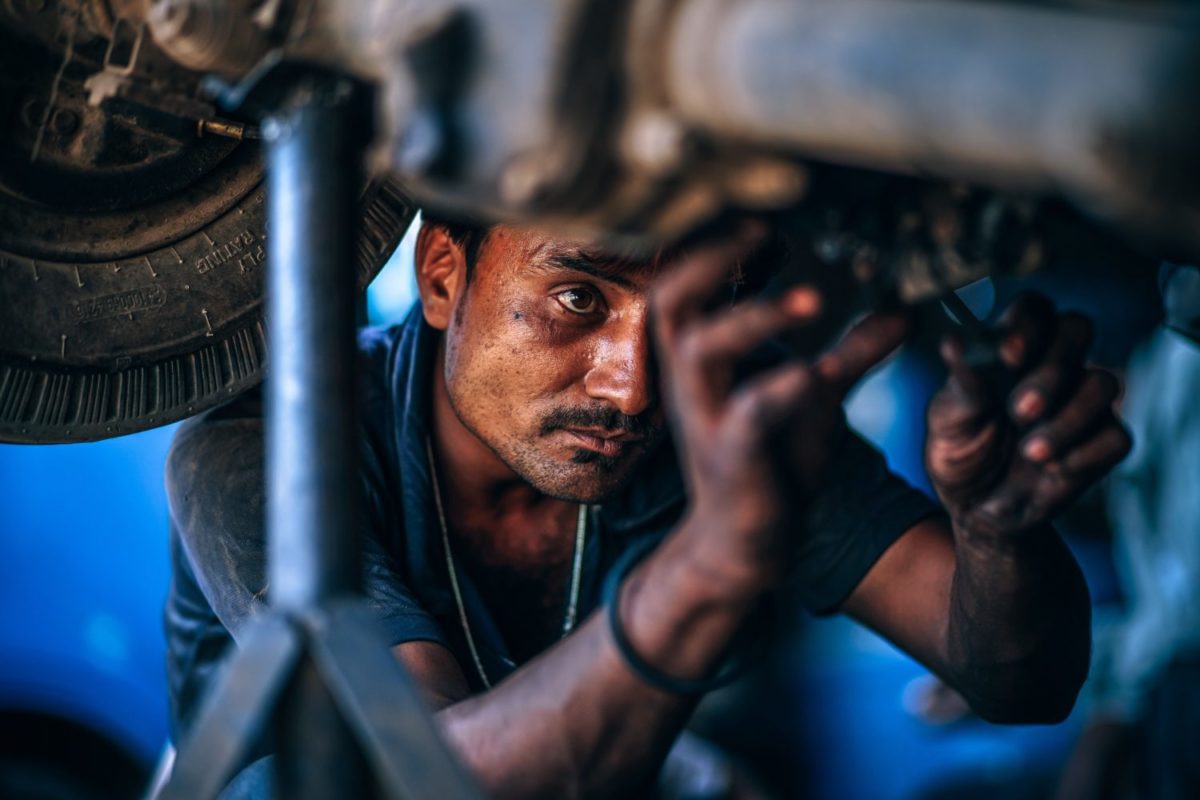 A few minutes ago, the pilots said that the plane was broken. Now they’re saying that it’s fixed. So, are we still safe to fly? How could it be that five minutes ago the plane wasn’t allowed to depart and now it’s totally safe? As a passenger, how do I know that the plane has been properly repaired by mechanics?

While the maintenance issues on planes can be a bit complex, there are a few simple explanations for why you’re still safe. For starters, most people tend to assume that the repair process for a commercial airliner is roughly the same as the one for their car. In fact, there are some pretty big differences between the two. Everything from the repair process, the testing, and the parts themselves are unique by comparison.

First of all, whatever the issue was that delayed your flight, it’s likely something very minor. In fact, most maintenance issues are actually associated with a backup or secondary system. This means that it’s a system that is not necessarily required for the flight. However, airlines and pilots always err on the side of caution and want everything (including all the backup systems) to be working properly at all times. Even if the problem did happen to involve a primary system, you should know that there is still a perfectly good backup system that could have functioned in its place. Remember, all commercial airliners are designed to have at least two of everything. This is of course done to emphasize maximum safety.

Additionally, any replacement part that is to be used on a commercial airliner is nothing like the parts for your car that you might buy at the local auto store. They are held to much higher standards. Airliner parts are designed, tested, and manufactured to very strict specifications (as a result, they are also very expensive). Ultimately, this means that they are also highly reliable. So, whenever a part is replaced on airliner the likelihood of it failing any time in the near future is very remote.

Even the process for replacing parts and testing them is very different than on your car. When an auto mechanic repairs your car, they may only conduct basic tests before you are permitted to drive it home. Usually they replace the part, run the engine or drive the car a little bit, and then they hand you the keys. Under these circumstances, there’s always a chance that as you drive home either the issue isn’t fixed or the part itself has a problem.

The repair process on commercial airliners is much more thorough. There are strict, detailed comprehensive procedures for repairs on all types of commercial planes. Each and every part on the airplane has detailed restrictions on how it operates, when it has to be replaced or serviced, and how the repair or replacement process must be carried out. Even after a part is successfully repaired or replaced, the mechanics will always perform a battery of tests before they allow the plane to be used with passengers on board. On top of all of that, the pilots have the final say and will never accept an airplane until they are 100% satisfied that the issue has been resolved.

…pilots have the final say and will never accept an airplane until they are 100% satisfied that the issue has been resolved.

So, while most people may agree that delays are inconvenient and potentially frustrating, all passengers should know that any maintenance work or repairs to the plane are completely safe. The only real risk that could possibly result from maintenance performed on your flight would be a delay that’s long enough to cause you to miss your connection. The plane itself will be completely safe.